With conformal coatings during the production process, Hydro G PRO series positioned itself a distinctive power supply that being cable of operating perfectly in harsh environments, such as with dust, high temperature and high humidity changes, ensuring the power will never end to bring users an unrivalled experience. 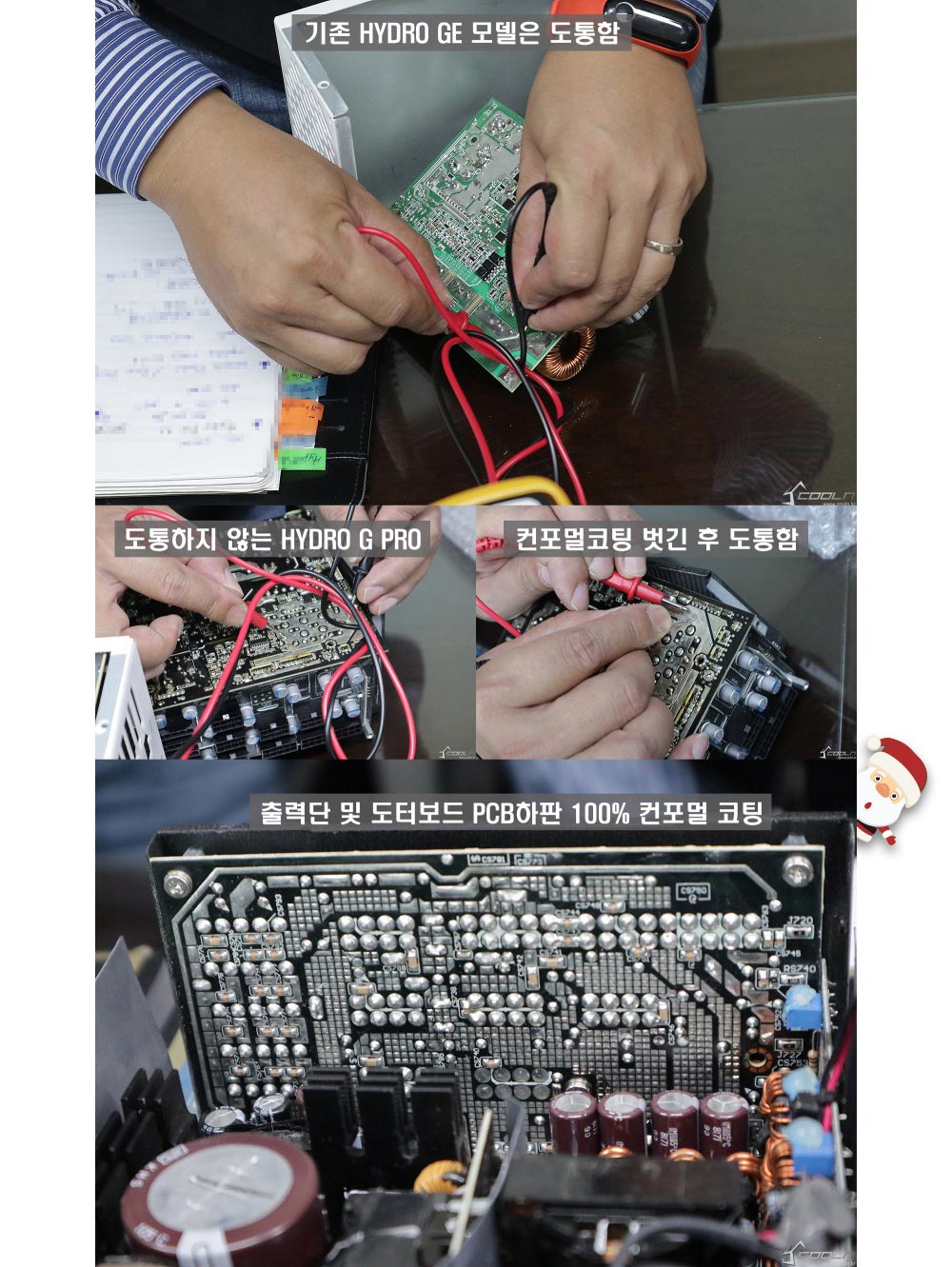 2020 By FSP GROUP All rights reseved.